Let Us Take a Closer Look at the Delhi Capitals

The Delhi Capitals, previously known as the Delhi Daredevils, are a franchise cricket team that represents Delhi (as you can probably guess from their name) in the Indian Premier League. The team is owned by the JSW Group and the GMR Group, and their home stadium is the Arun Jaitley Stadium. 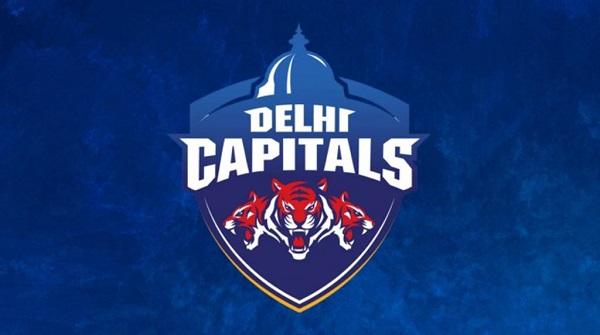 Past Performances in the IPL

They have had plenty of great players play for them over the years, which is why it is a bit of a surprise that they have not done better than they have. Their top scorer at the moment is Virender Sehwag as he scored 2382 runs for them over a five-year period at an average of 29.77 and a strike rate of 158.37. Other great batsmen who have played for them include David Warner, Gautam Gambhir, Quinton de Kock, Kevin Pietersen, and AB de Villiers.

When it comes to bowlers, their most successful bowler over the years has been Amit Mishra. He played for them from 2008 until 2019 and picked up 101 wickets at an average of 24.27 and an economy rate of 7.36. Other great bowlers that have played for them include Morne Morkel, Imran Tahir, Trent Boult, and Kagiso Rabada.